The EP titled ‘Ignite’ is scheduled for official release at the end of this month.

In a tweet, Nissi who is Burna Boy’s sister said the EP is now available for pre-order.

Based in London, Nissi’s music is a blend of genres including funk, highlife, and Rhythm and Blues (R&B).

Nissi who is singed to Spaceship Record Label which is owned by Burna Boy started singing at age 6 and learned to play multiple instruments at a young age.

She is the last born in a family of three. Her other sibling is sister, Ronami Ogulu who is a stylist and manages her brother, Burna Boy’s wardrobe for public appearances, performances and tour dates. 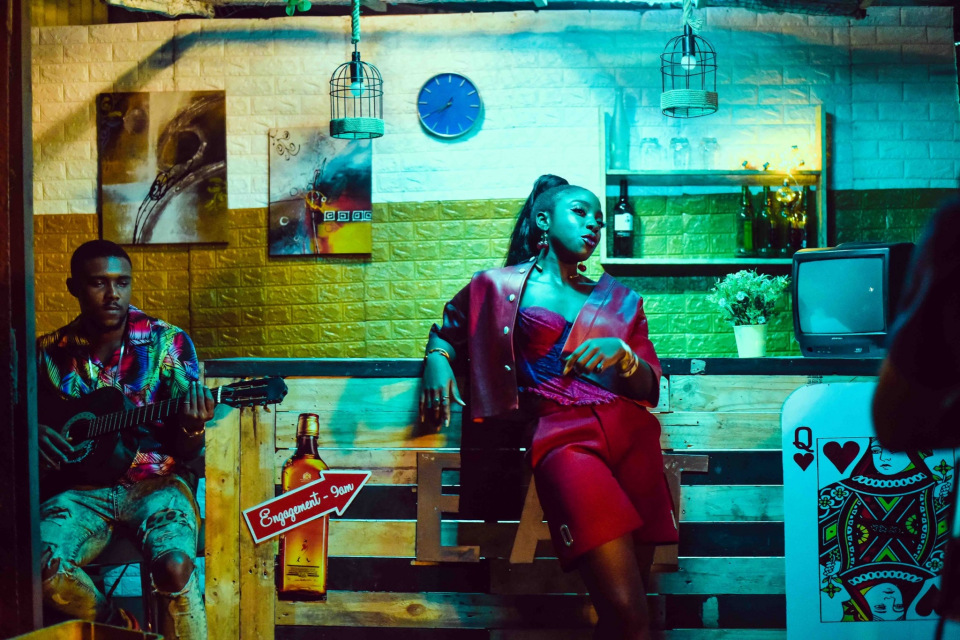 Professionally, she is a Mechanical Engineer who also studied Design at Warwick University in the United Kingdom.

Nissi’s most recent single is titled ‘Judi’ whose visuals were released on June 18.